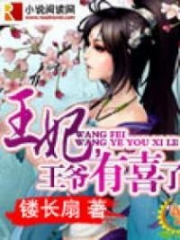 Congratulation Empress summary: Hua Jin Lan, a 21st century a.s.sa.s.sin, was tied up by her sister and thrown into the sea. When her eyes reopened, she had became the daughter, with the same name, of a martial arts family in the Yue dynasty. Some say that the daughter was worthless and just a pretty face; some say she was shameless and engaged to 5 different men; some say she was a ruthless person and when unable to obtain love she turns to love potions. She was exposed thus while bearing both shame and resentment she jumps into the river and commits suicide……Wait what?