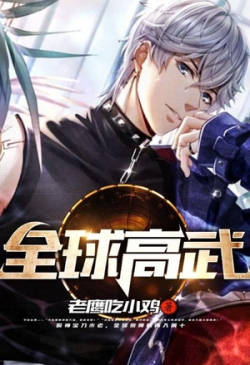 World's Best Martial Artist summary: Fang Ping finally settled an issue after wasting half an hour of his life. He wasn’t dreaming nor acting —for G.o.d’s sake, if acting in a movie could restore his youth, then the film crew deserved a trip to heaven immediately!

After verifying that he had reincarnated, Fang Ping felt a wave of panic before settling down and accepting the truth.

What was the truth? It was that he had indeed reincarnated into a younger version of himself, and since he was equipped with his knowledge of the future, he was going to seize the day and become the next-big-thing in the business world! He was going to be rich!

That was that, until his friend interrupted him.

“So are you signing up for the martial sciences exam?”

What? Was this a joke? Or had he been handed the wrong script? Was this even the right universe? What was martial sciences? Why did the exam cost 10 thousand bucks to sign up? Loaded with questions, Fang Ping will soon realize that he might not have struck the jackpot as he had initially thought…