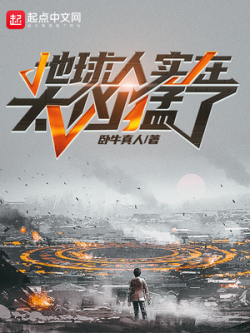 Oh My God! Earthlings are Insane!

Oh My God! Earthlings are Insane! summary: Fifty years ago, Dragon City transmigrated to the Other World. Alone in the world, they lifted the banner of Earth’s civilization and fought against the terrifying forces of the Other World.

And in the end, Dragon City was destroyed.

So Meng Chao swore that he would become stronger. In the beginning, he only wanted to make small contributions to the society by teaching them technology, martial arts, and skills from the future, and in the end, everything s...o...b..lled from there, and he found that… Earthlings were really insane.