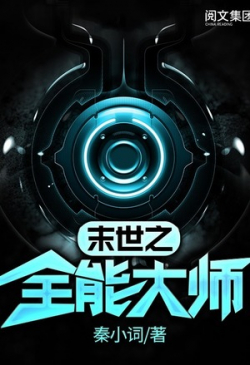 Master of the End Times

Master of the End Times summary: The age of darkness has arrived.

When the rift to an unknown plane suddenly appeared on Earth, monsters invaded, beasts mutated while humans, the once-dominant species fell to the bottom of the food chain.

Qin Feng, an orphan of this dark age was tormented just as he awakened his pinnacle level of special ability, barely surviving for ten years in the post-apocalyptic world.

Hence, he was reborn…