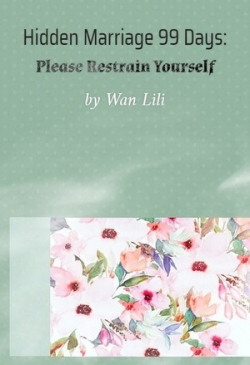 Hidden Marriage 99 Days: Please Restrain Yourself summary: On the surface, he is the aloof and standoffish patriot whose sole purpose is to serve the nation. On the darker side, he is an invincible, powerful and mysterious man.

She has devised her scheme carefully, plotting against him to cheat him out of his everything and his first experiences. In the end, he flees, leaving all of his a.s.sets behind.

On the second day, however, she is threatened with a knife and forced to go to church.

He declares obnoxiously, “You either marry me, or die.”